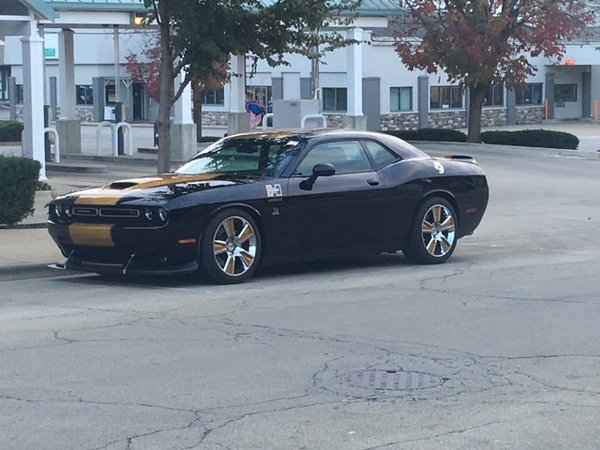 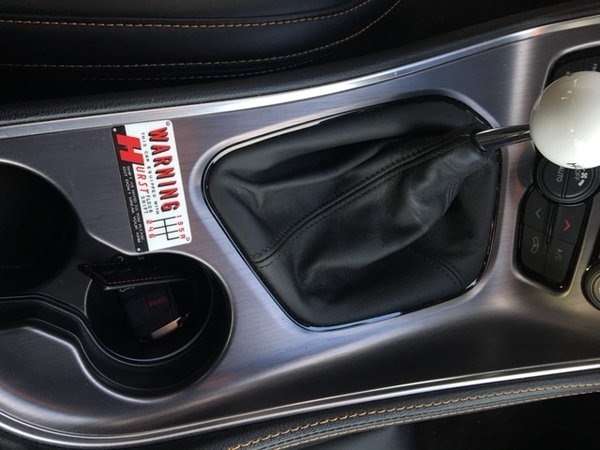 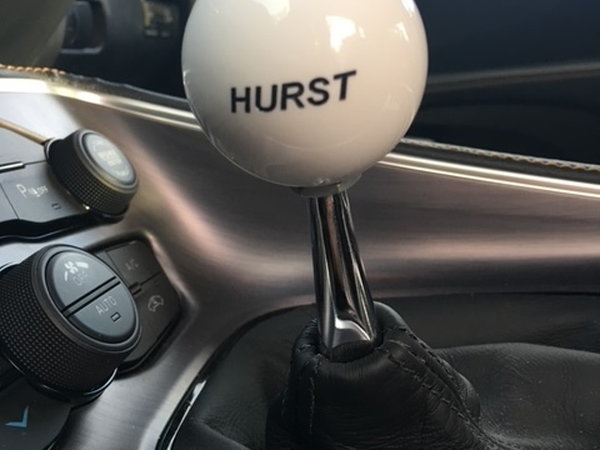 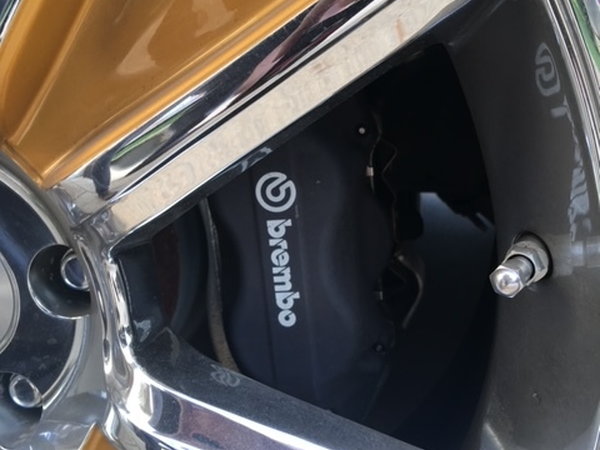 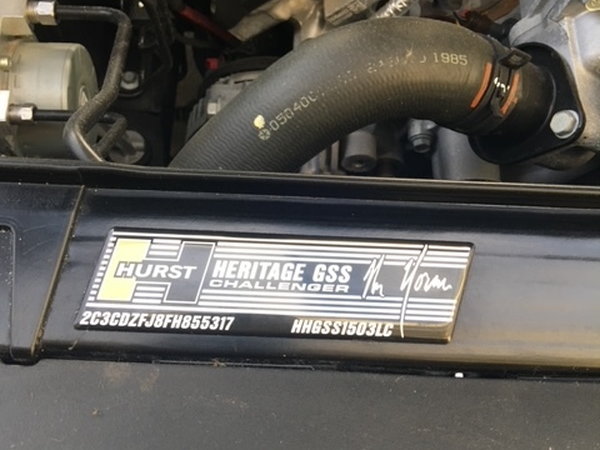 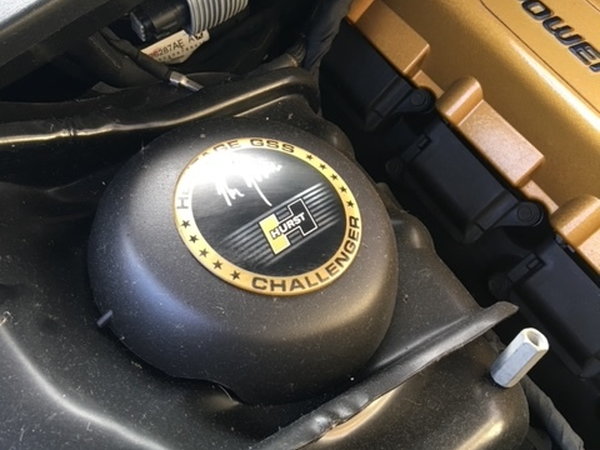 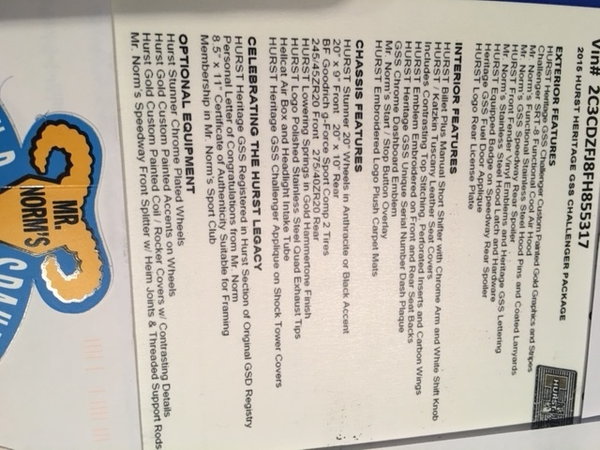 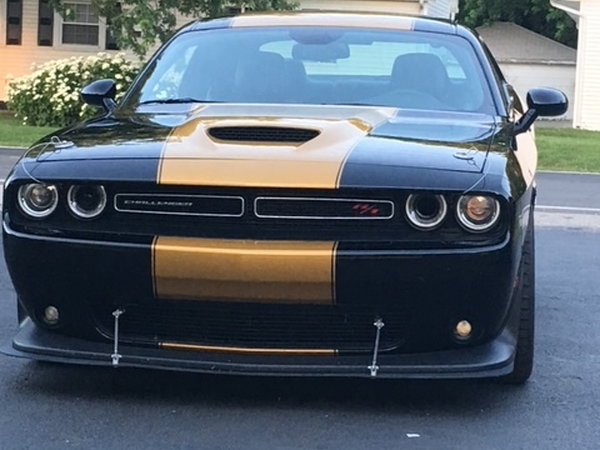 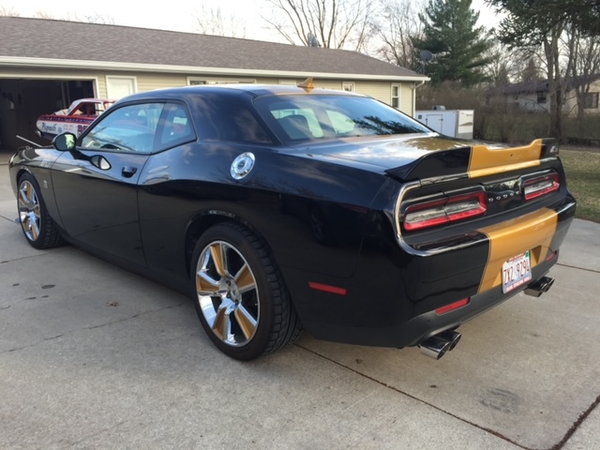 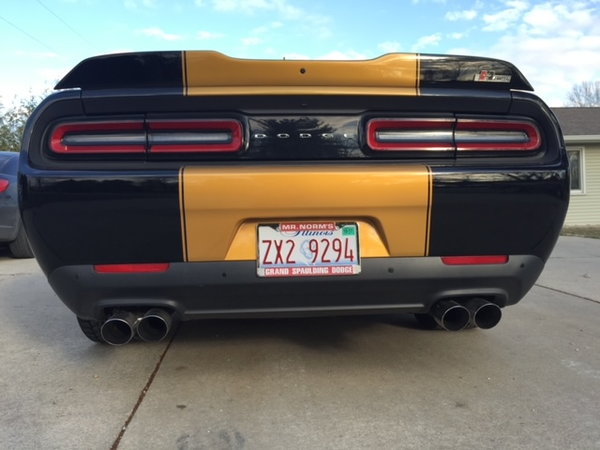 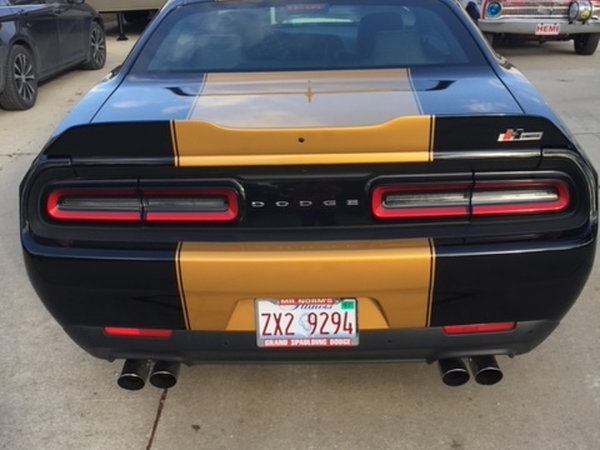 In 2015 Hurst, Mr. Norms and Dodge collaborated to build a limited number (14) of special edition Hurst Challengers. This one is the only manual transmission version and the only black one
This car has been on TV, was trailered to Las Vegas for the Mopars at the Strip Show and was a feature car at SEMA. It has only been entered in one judged car show and won it by scoring a near perfect 997 out of a possible 1000 point judges form.
It is documented and registered as the 586th car to be associated with Mr Norm's Grand Spaulding Dodge as a Hurst Heritage Hemi GSS Challenger.
The car started out as a 392 SRT Scat Pack before a huge list of modifications and additions were made by Hurst and Mr Norm's, please see the pic of the build sheet for those details. There are lots of things on the car that are totally unique to just this car. It has been driven very little and cared for in excess. It's never seen anything other than sunshine or the inside of its heated and air conditioned home. It has only 3115 total miles on it. The car is stunning to everyone that sees it. The special Hurst edition floor mats are still in the original box and the Hurst hat that was signed by Linda Vaughn and never worn will go with it as well. The beautiful glass trophy it won and its case go with the car as do its documents from Mr. Norm's.
Delivery to anywhere in the lower 48 states is included in the purchase price
[email protected]
217-377-2087
Thanks
JD

View All Ads From Seller