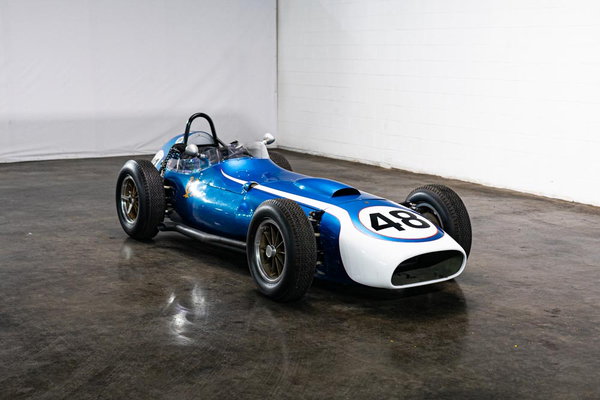 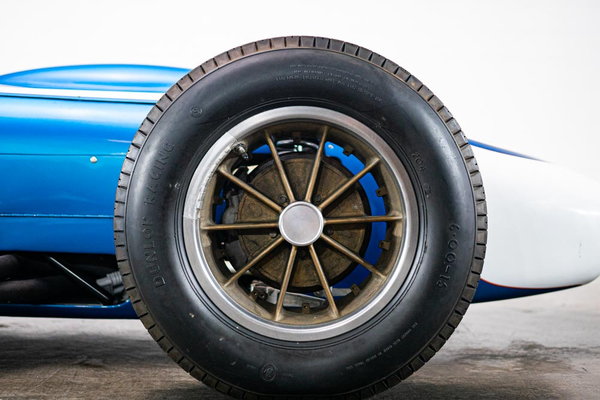 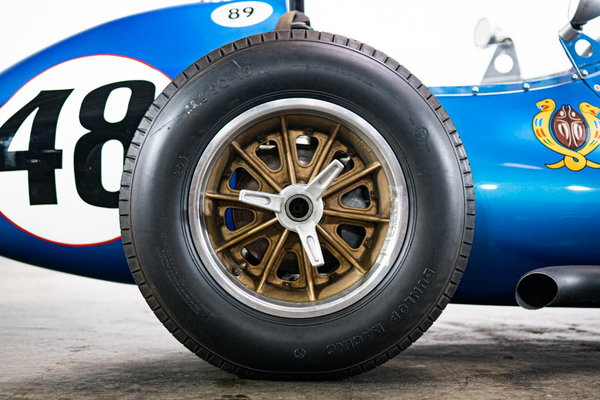 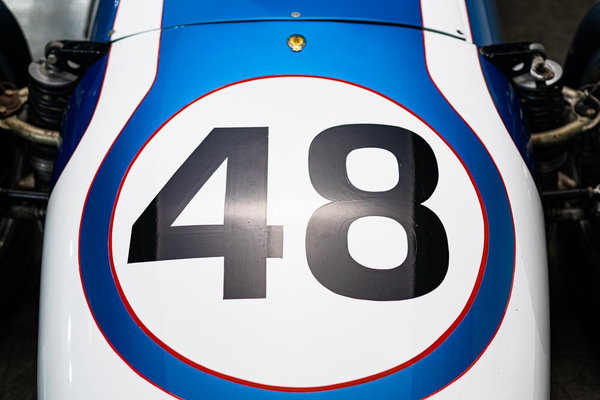 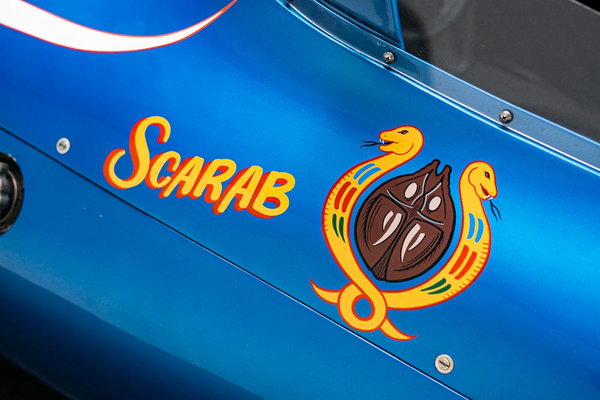 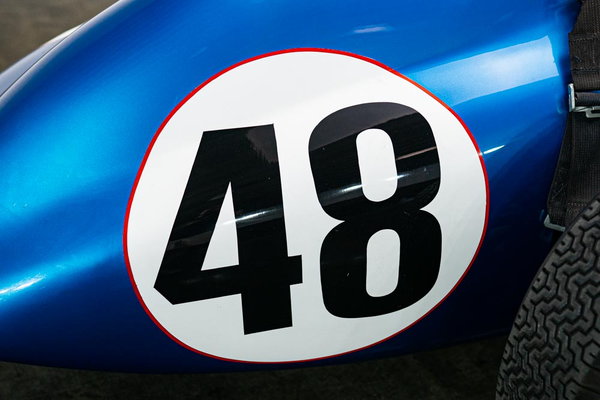 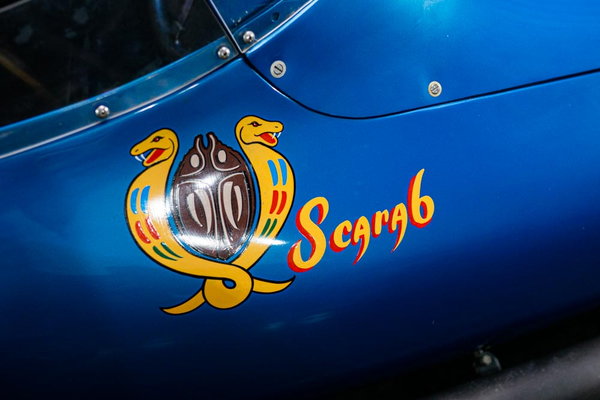 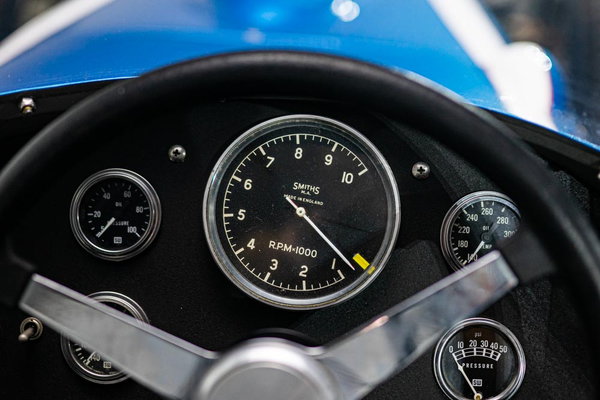 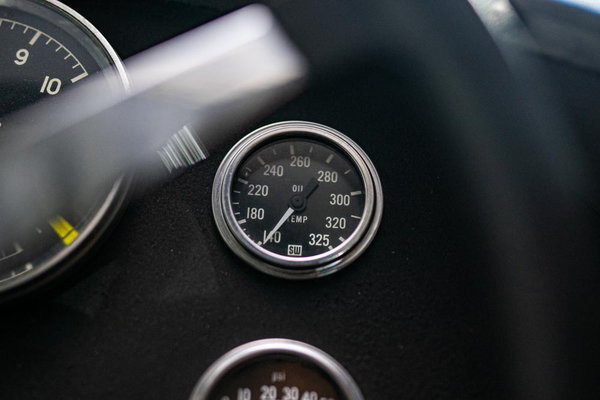 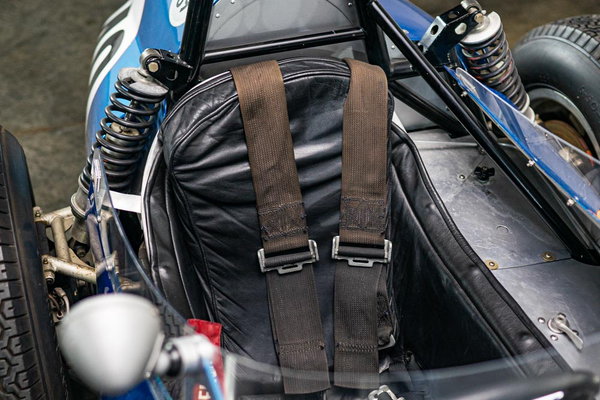 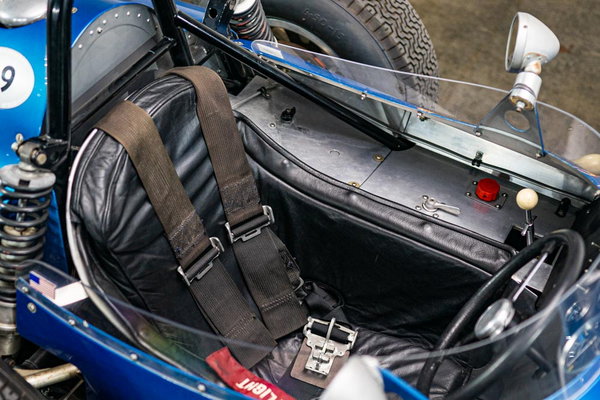 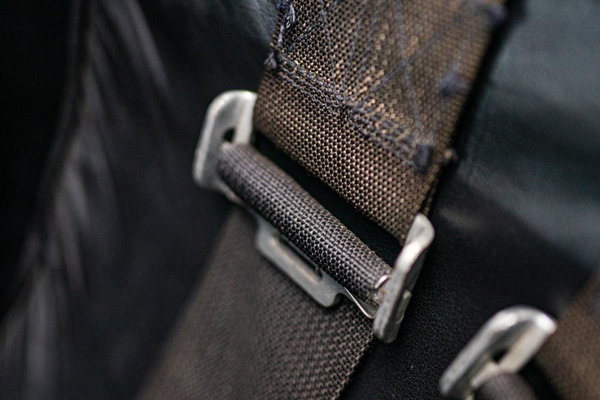 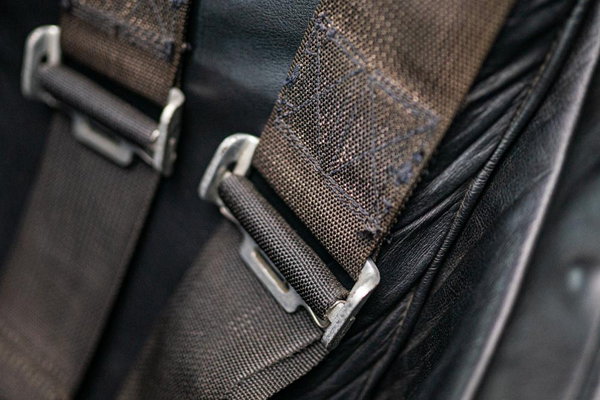 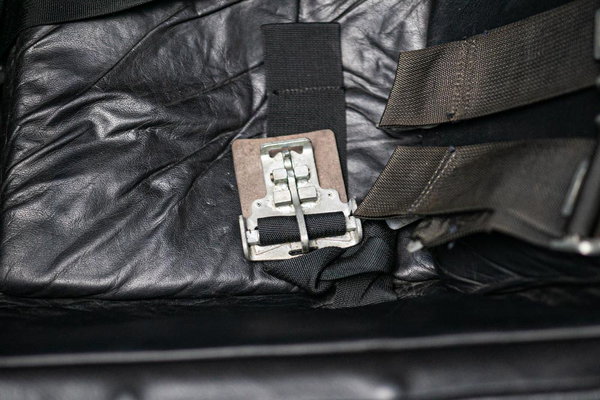 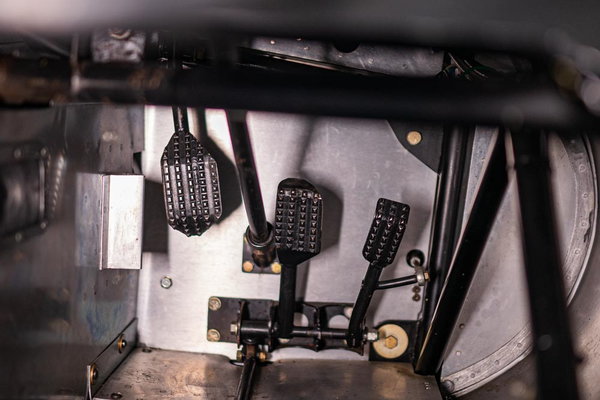 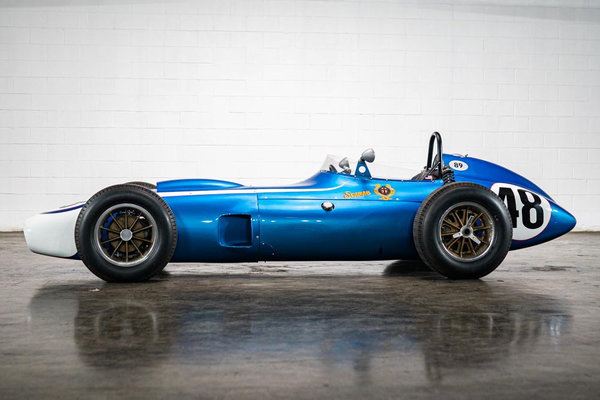 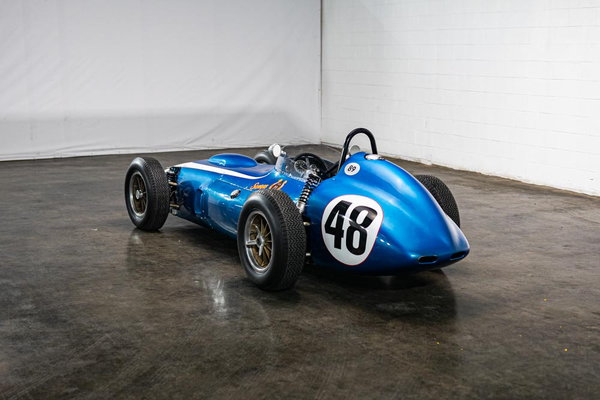 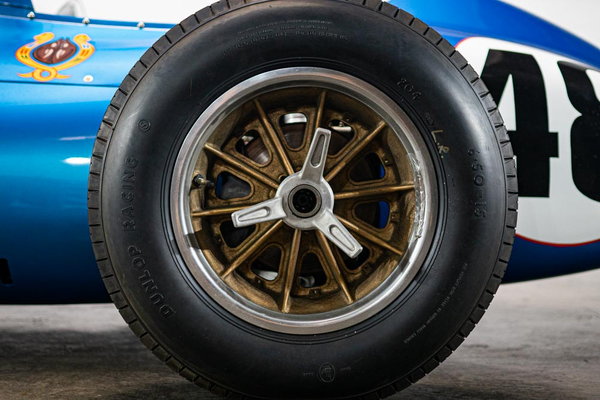 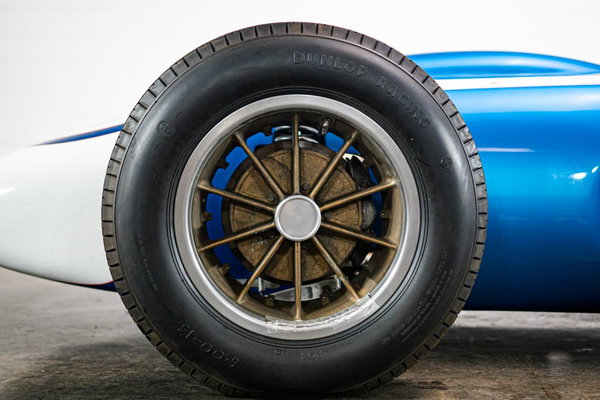 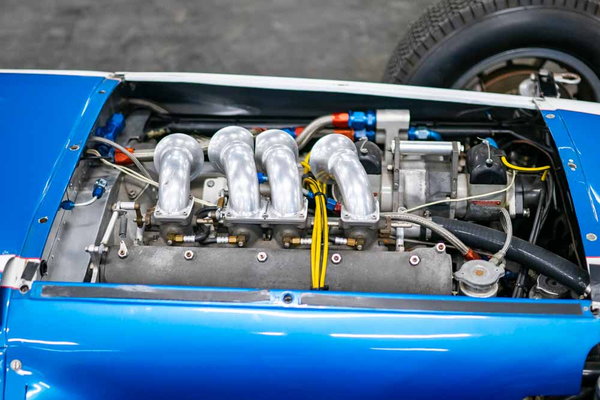 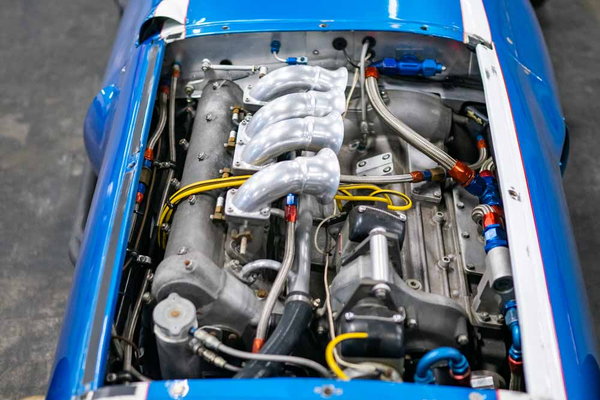 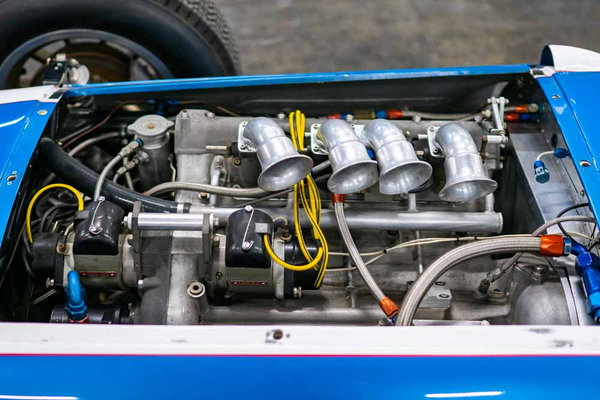 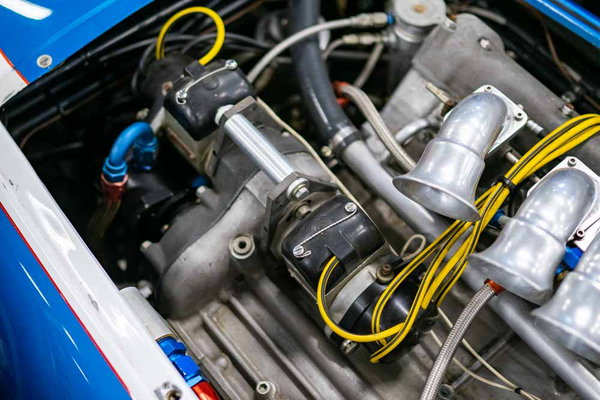 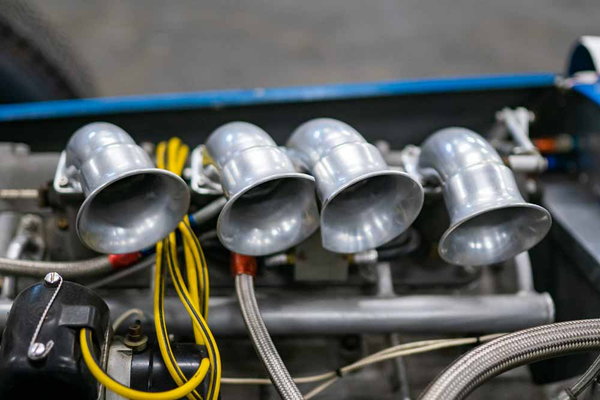 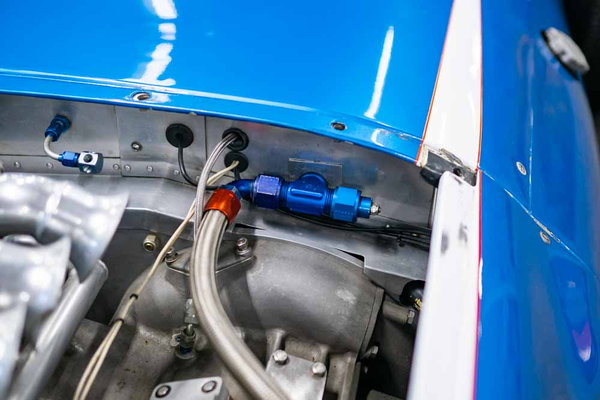 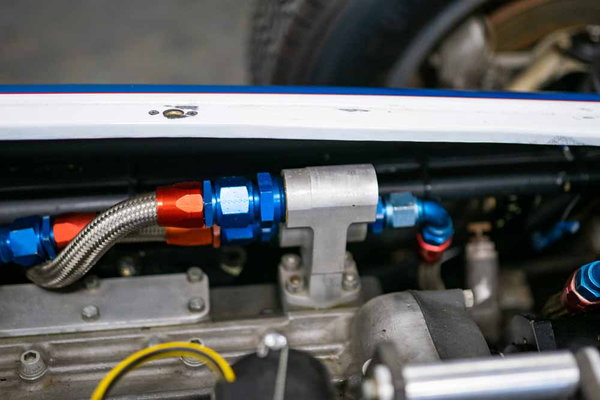 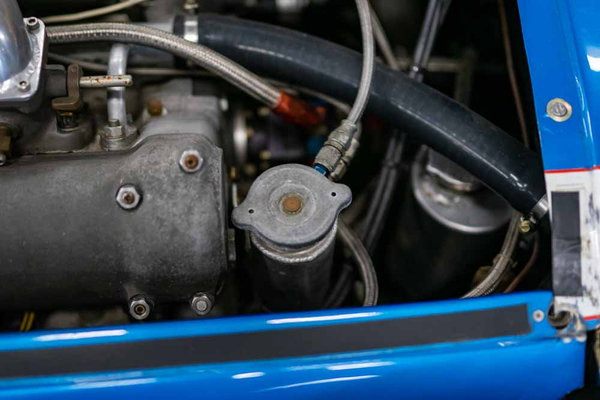 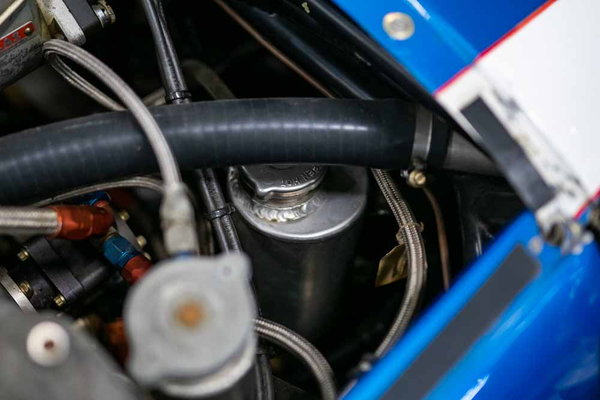 $5,000,000
Ad Number: 184256701
Report this ad
Jackson, MS, US
No trades accepted
The Vault (Business Seller) RJ Storefront
Share
Save
Msg.
Call
Buy Now
Item description
1 of 3, 1st one built.
Number 1 car was raced, wrecked, and then restored.
Number 3 was never raced and was stored in a musuem for most of its life, it is now apart of a private collection.
Offenhauser Engine
2.5L 245HP 195ft lbs torque 4 Cylinder Engine
Corvette Gearbox
Independent Suspension all around
Halibrand rear end which has different drop gears so you can change the ratios
The last front engine Grand Prix car and America’s 1st Grand Prix car
Owned by Lance Revenlow
Driven by Stirling Moss
One of the quickest Grand Prix cars, would race against the Maserati’s and the Ferrari’s and 9 times out of 10 would win
Will stand on its own against any European circuits
Uncompetitive due to the engine and era
1960 Scarab Grand Prix Story-
Desmodromic valve gear had been a dream of engine designers for years. In concept it positively mechanically controlled valve opening and closing through two cams. 2.5 litre, original dual overhead cam four-cylinder inline alloy block engine with desmodromic valve actuation and Hilborn fuel injection; 267 bhp at 6,500rpm.1960 Scarab F-1 Grand Prix Scarab Formula 1 built in 1959-1960 using aluminum bodies, only three were produced.

One of the greatest stories in the history of American sports car racing. What a couple of 18 yrs old kids by the name of Lance Reventlow and Bruce Kessler were able to accomplish in American and International Racing Circles is nothing short of amazing!

Scarab F1 had captured the imaginations of racing fans across America and around the world. The success of the Scarab sports-racers and the romance of a small team of Americans from southern California taking on the best of European constructors with an immaculately constructed – and the construction and finishing standards of the Scarabs were an order of magnitude beyond those seen on European GP cars.

A tribute to the imagination and determination of one of history’s great characters, Lance Reventlow, and the talented team he brought together in Venice, California. Its appearance is electric, a handsome blending of form and function that is as innately pleasing as Lance Reventlow’s many beautiful women companions. Its intricate desmodromic valve dual overhead camshaft four-cylinder engine may be the highest development of an American racing tradition.
?
The 2.5 litre, dual overhead cam four-cylinder inline alloy block engine with desmodromic valve actuation and Hilborn fuel injection; 267bhp at 6,500rpm, ladder-type four tube steel chassis with triangulated bays, front mounted transmission with quick-change rear differential, four-wheel Girling disc brakes, four-wheel independent suspension with triangulated arms and trailing arms and coil over shock absorbers plus anti-sway bars.


? The Scarab F1 first appearing to immense interest and fascination at Monaco. Reventlow offered Stirling Moss (driving a mid-engined Lotus 18 in the race) a chance to drive the Scarab. If anything Moss’s talents behind the wheel masked the front-engine Scarab’s numerous shortcomings but even freshly completed and barely shaken down both Reventlow and Daigh would have been competitive with 1959 qualifying times in the season for which the Scarab F1 was designed.

This Scarab, GP-2, is the only one to race at both the United States Grand Prix and the Gran Prix of Monaco. The Scarabs have become more sought after than ever as the remaining important cars are locked away in serious racing collections and not likely to escape! The front-engined Scarab GP will never lack for invitations to prestigious racing events, Concours, and shows where its thunderous exhaust and unique appearance will be the centerpiece of any paddock display and will draw spectators from far and wide to its on-track performance.
Full description Show less
Sponsored Ad
Full Item Info
Condition:
Used
Seller Information
Business
The Vault RJ Storefront
390 Commerce Park Drive, Jackson, MS 39213
Phone
Show phone number
Website
thevaultms.com/
Member Since
October 2021
Message Seller
RJ Seller Store
Buyer Resources

Storage
SpareFoot Storage
SpareFoot is the largest online marketplace for storage, making it easier to compare your options, find the best deals and prices and place a free online reservation, no credit card required. Self-storage facilities across the country have stepped up to meet the storage needs of car owners by offering safe, monitored space for you to keep your car. Whether you simply need a place to park it outside for a couple of weeks or are looking for a second garage to store your classic car, a self-storage facility near you may have exactly what you need.
View All Resources
Sponsored Ad
More items from: The Vault

Road Racing
Celebrating Black Talent in Professional Auto Racing: What Does it Take to Succeed?

Road Racing
Celebrating Black Talent in Professional Auto Racing: What Does it Take to Succeed?