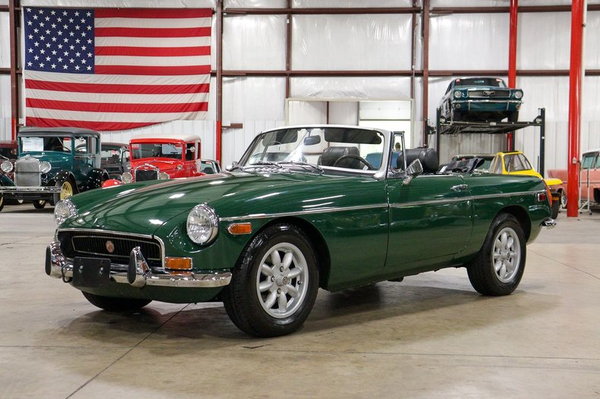 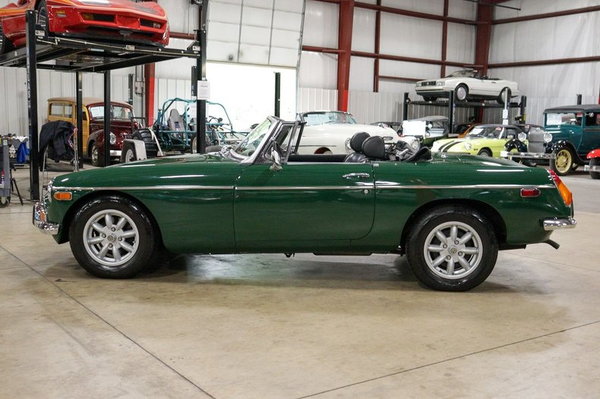 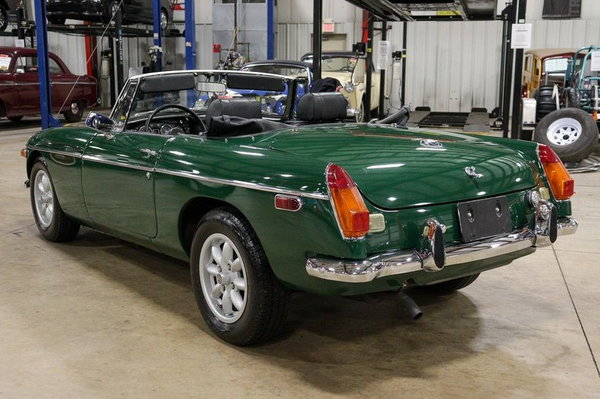 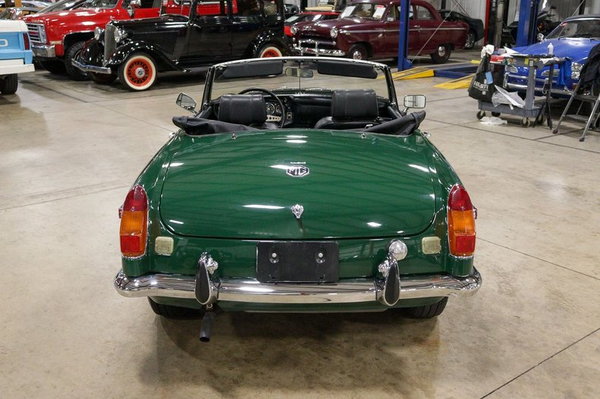 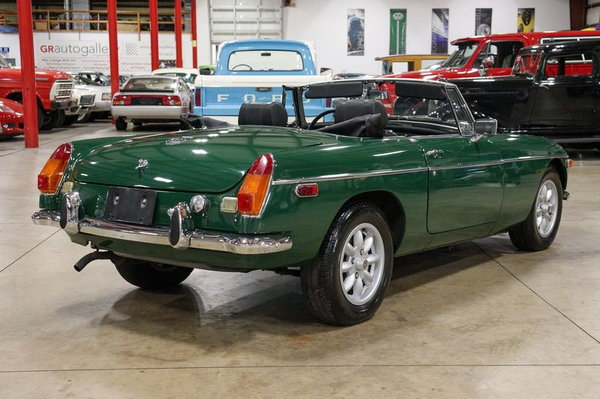 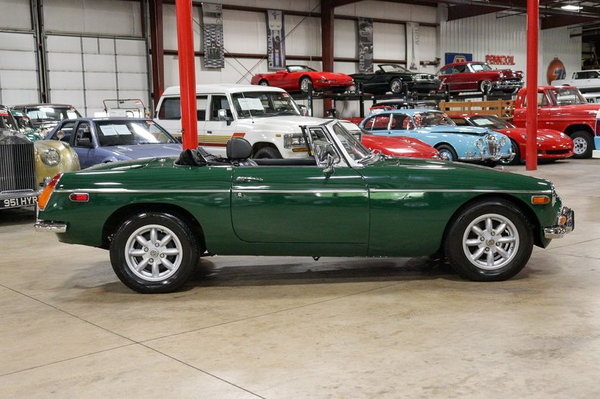 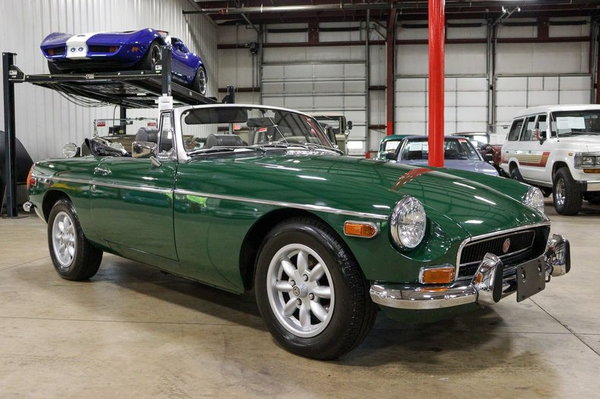 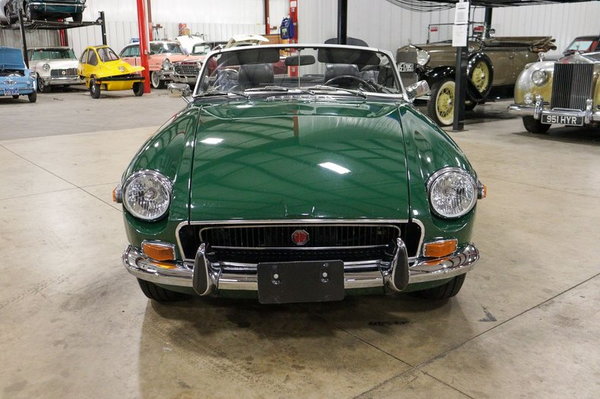 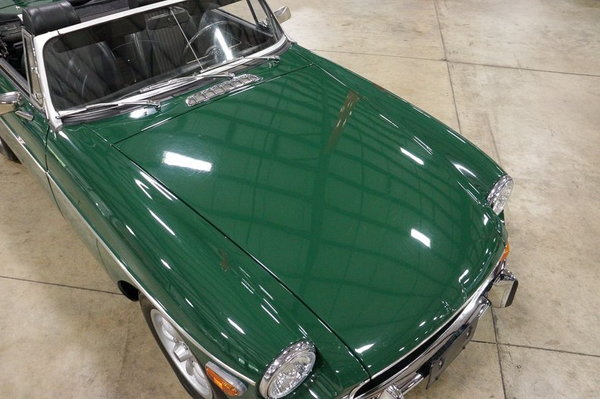 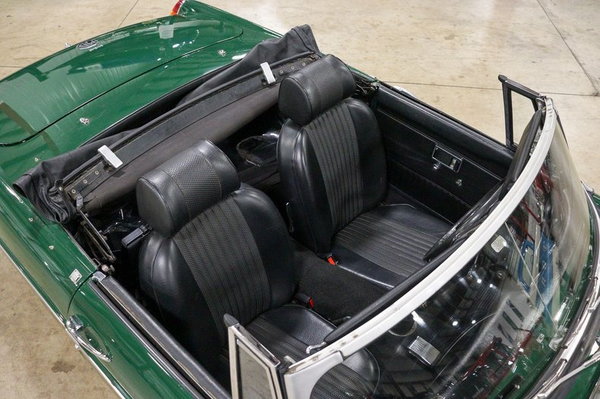 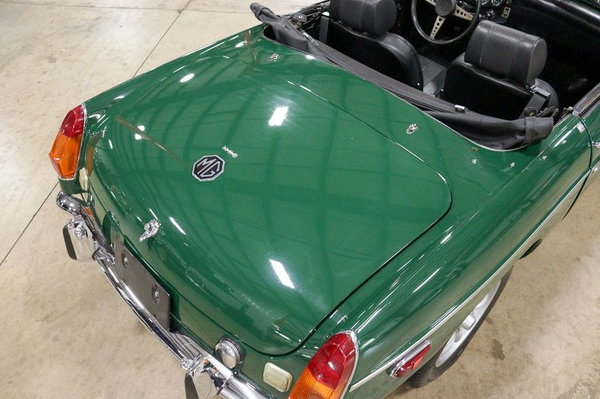 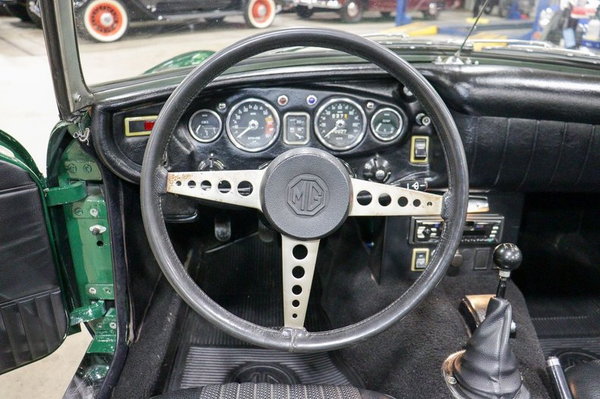 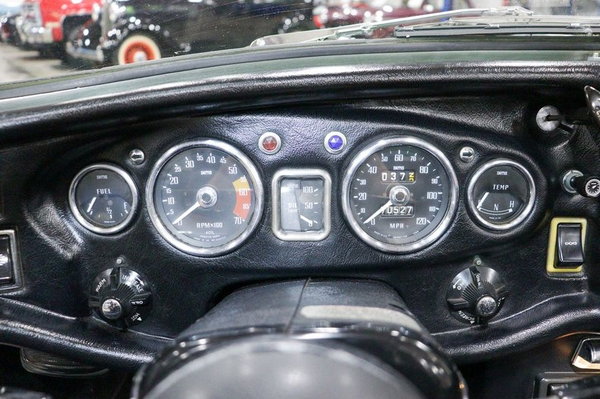 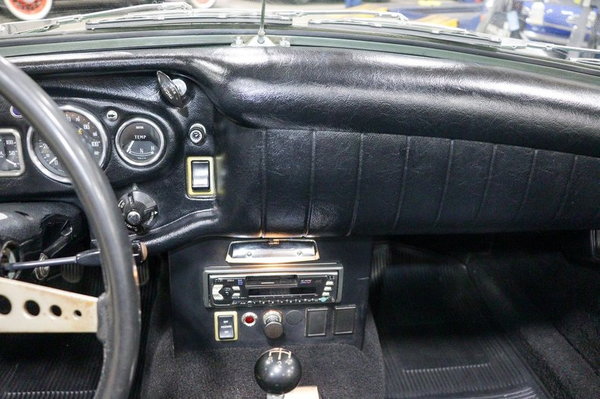 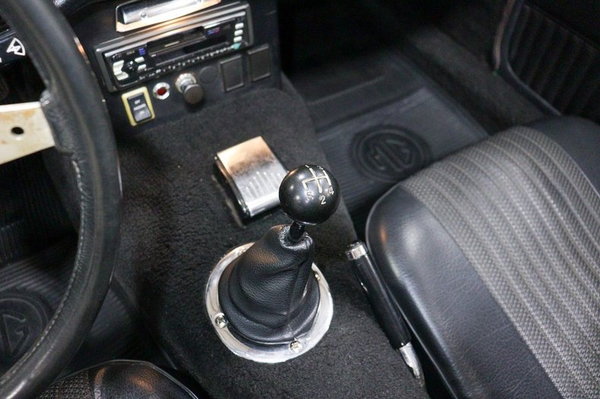 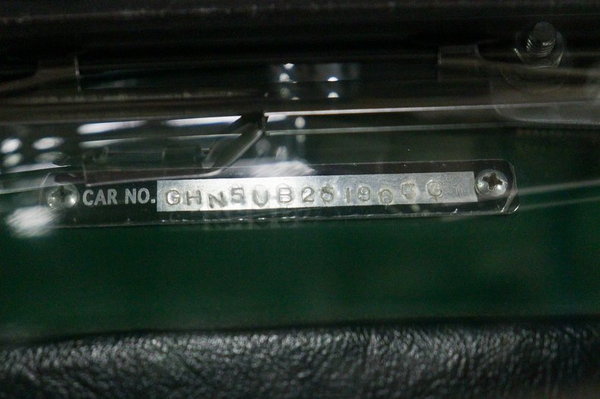 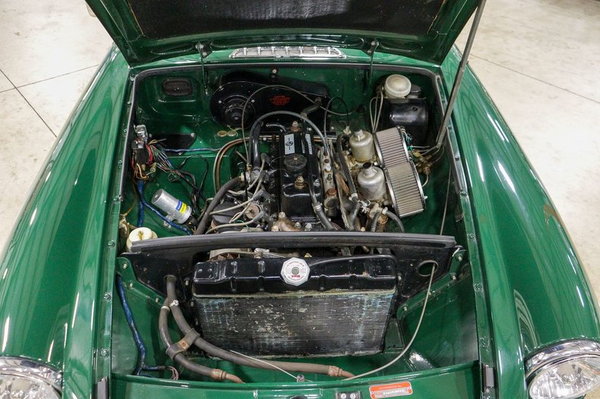 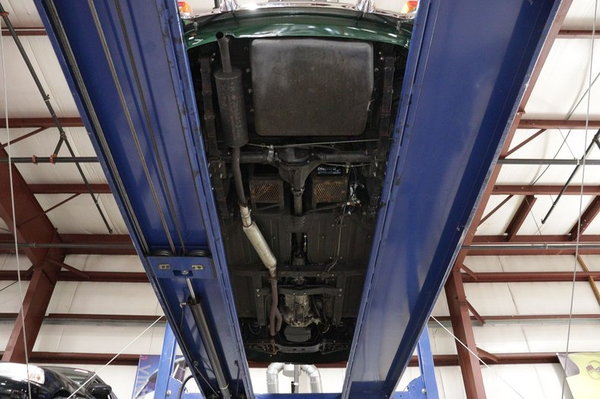 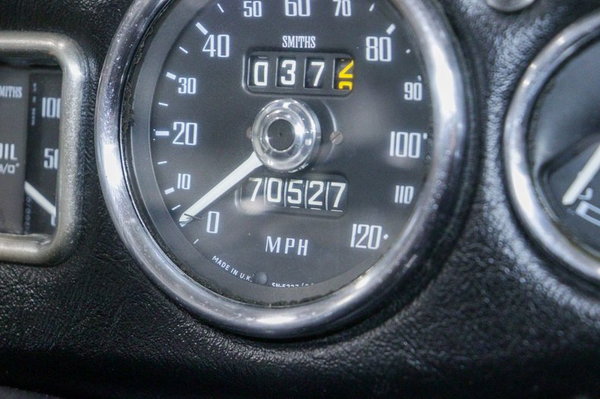 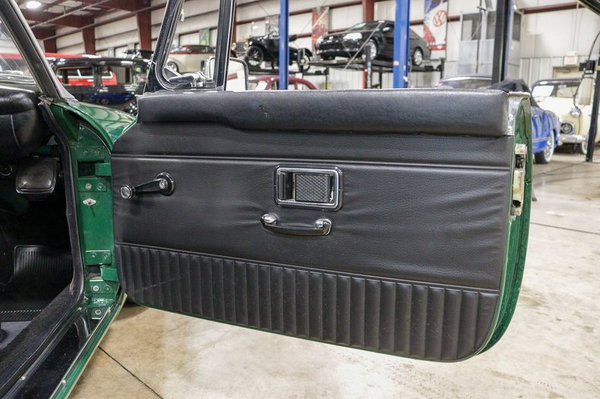 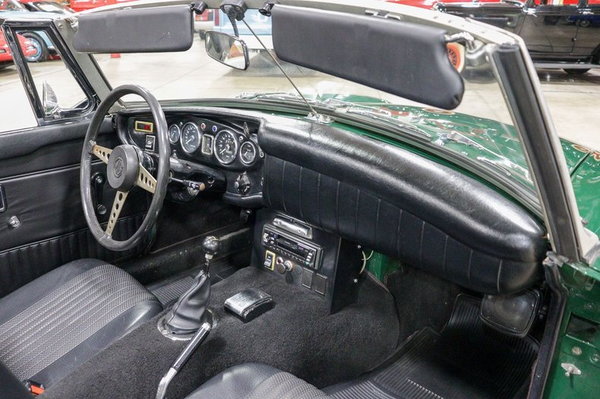 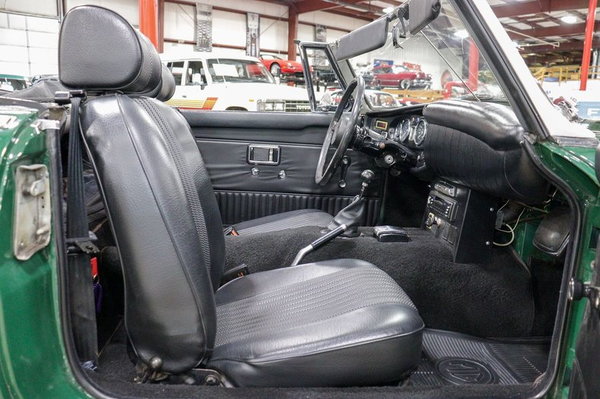 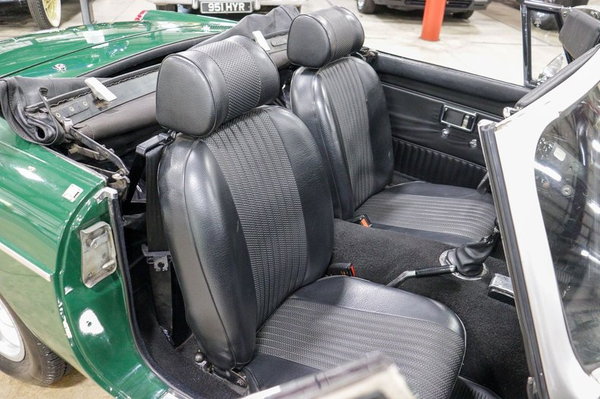 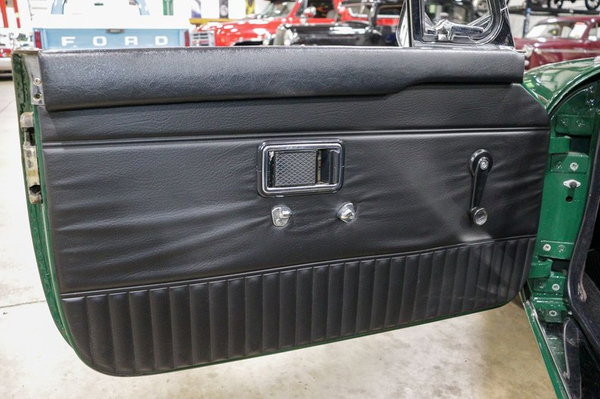 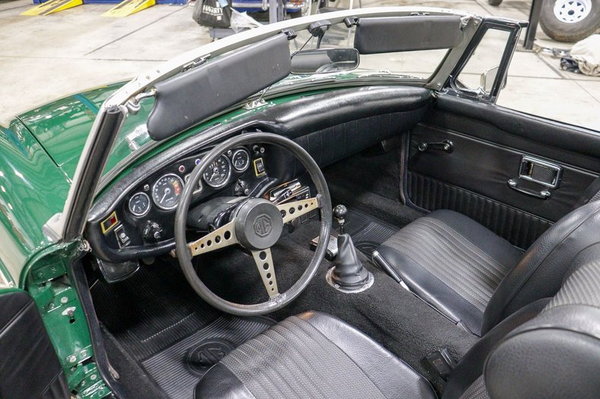 Production of the MGB began in October 1962 just after the production of the MGA had ceased. Though often referred to as a roadster, the MGB had roll up windows, outside door handles and vent wings. A Mark II version was added in 1967, and the car stayed in production until 1980, becoming one of the most successful British sports cars of all time, with a total of over 300,000 cars being exported to the U.S. alone. The classic MGB's continued the stronghold that MG had over the market of small roadsters than began post World War II. With great styling and handling (featuring a better suspension than MGA's) the MGB continued to gain popularity in the United States. 1975 marked the 50th anniversary for MG.

GR Auto Gallery is pleased to present this excellent MGB roadster and in very nice mechanical condition and lots of eye appeal. The early 70's MG's have the great looks of the nice chrome trim and bumpers before the safety mandates and emission laws took a lot of the fun out of them. The market is always strong for these fun and sporty convertibles and they carry a large following among the car enthusiasts. This car runs and drives very nicely and comes with a complete interior with proper badging and very stock. The car underwent a restoration in 2007 and shows very well. The British Racing Green and shiny chrome accent each other well.
Gr Auto Gallery, LLC and our sister company, Wheelz Sales and Leasing Inc. makes every effort to represent each vehicle accurately and with integrity. We also welcome third party inspections when necessary. Although we try to do our very best to be accurate in our description writing we are human and do make mistakes. Unless otherwise noted, All vehicles are sold AS IS, No Warranty Expressed or Implied. All sales final.
View Full Description